MIRTEK has gathered unique, interesting people. One of them is our director deputy, Major General Soloviev Pavel Vasilievich. He has been working on historical research on territories of Russia and Belarus, restoring events of World War 2, bringing back memories of our heroes.

On the 26th of September, 2019, in the city of Gomel Major General Soloviev Pavel Vasilievich has been awarded with a "75 years since Belarus liberation from Nazis invaders" medal, for huge personal input into heroic and patriot work for younger generations and perpetuating memory of World War 2 heroes.
In the awarding ceremony, members of MIRTEK team also took place. Ceremony began with laying flowers at the War Glory memorial in Gomel, Barrow of Glory. The medals were handed out  by police colonel Adamenko Andrey Nikolaevich.
Congratulations! 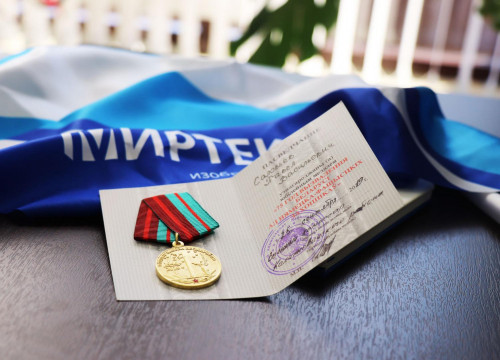 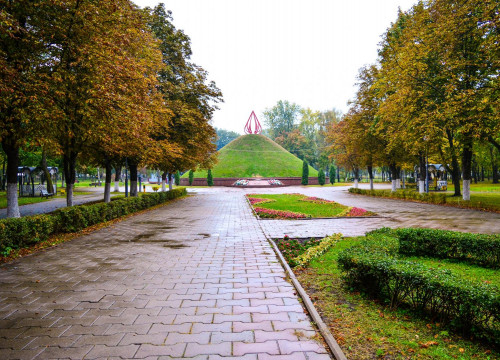 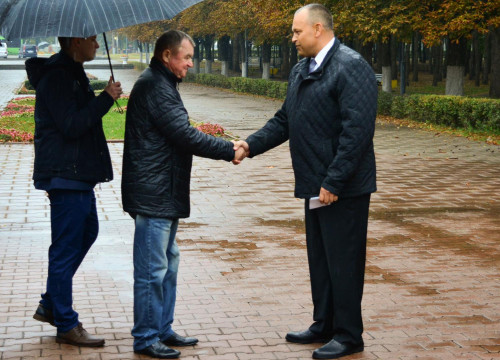 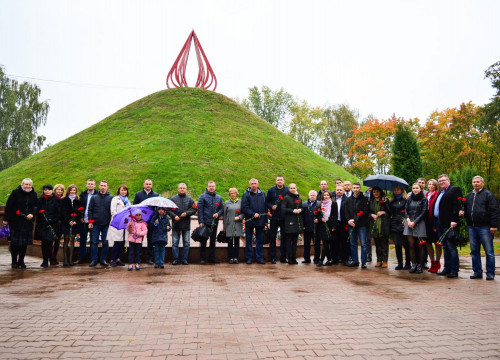